Grigori was born in 1924 in Poltava Region, Ukraine. In 1955 he graduated from Kiev Art Institute. After that in 1960 he became a member of the National Union of Ukrainian Artists. Honoured Artist of the Ukraine in 1979. Member of Ukrainian Academy of art since 2006.His paintings are part of National Art Museum in Kiev and private art collections. His paintings have been widely exhibited in Russia and in the West and make part of private collections in Germany,UK, France and USA. In London his art has been promoted by the leading galleries those of Roy Miles and Paul Hawkins. 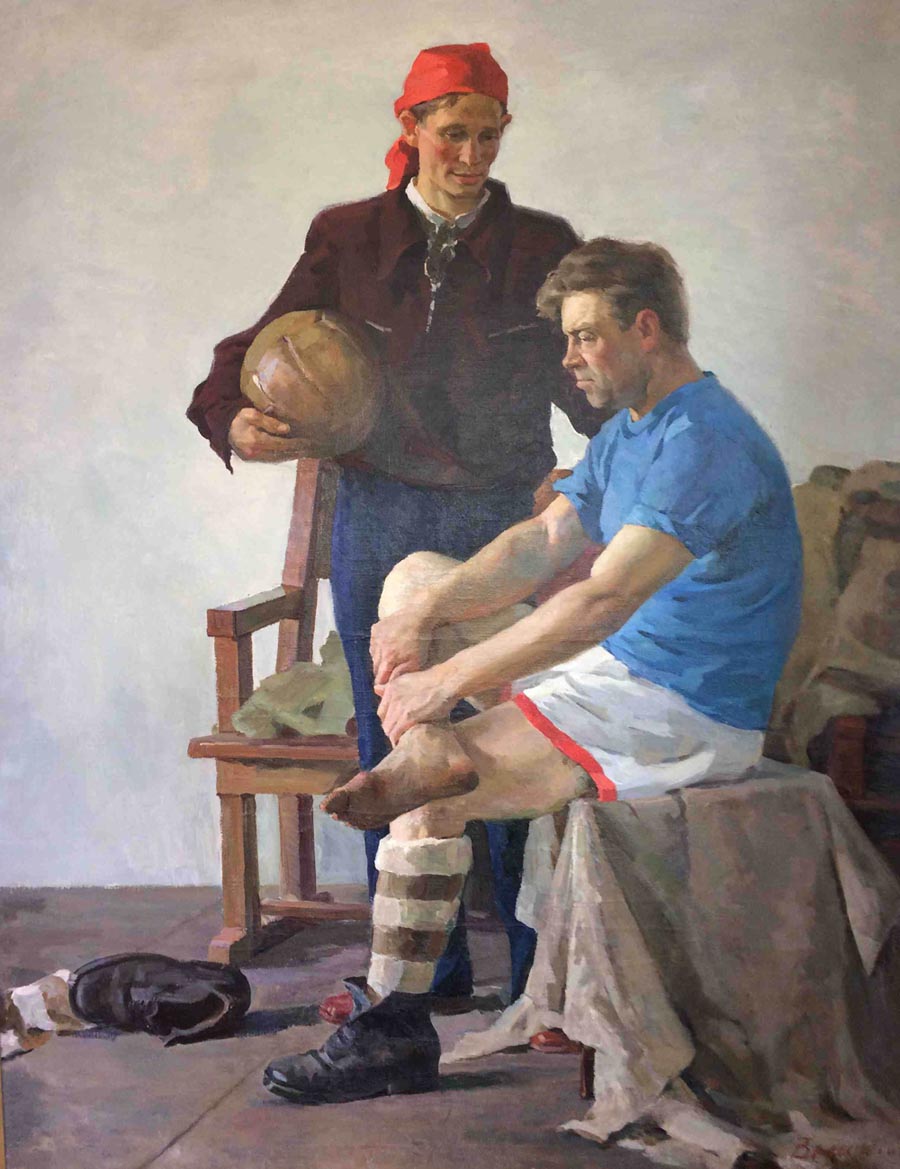