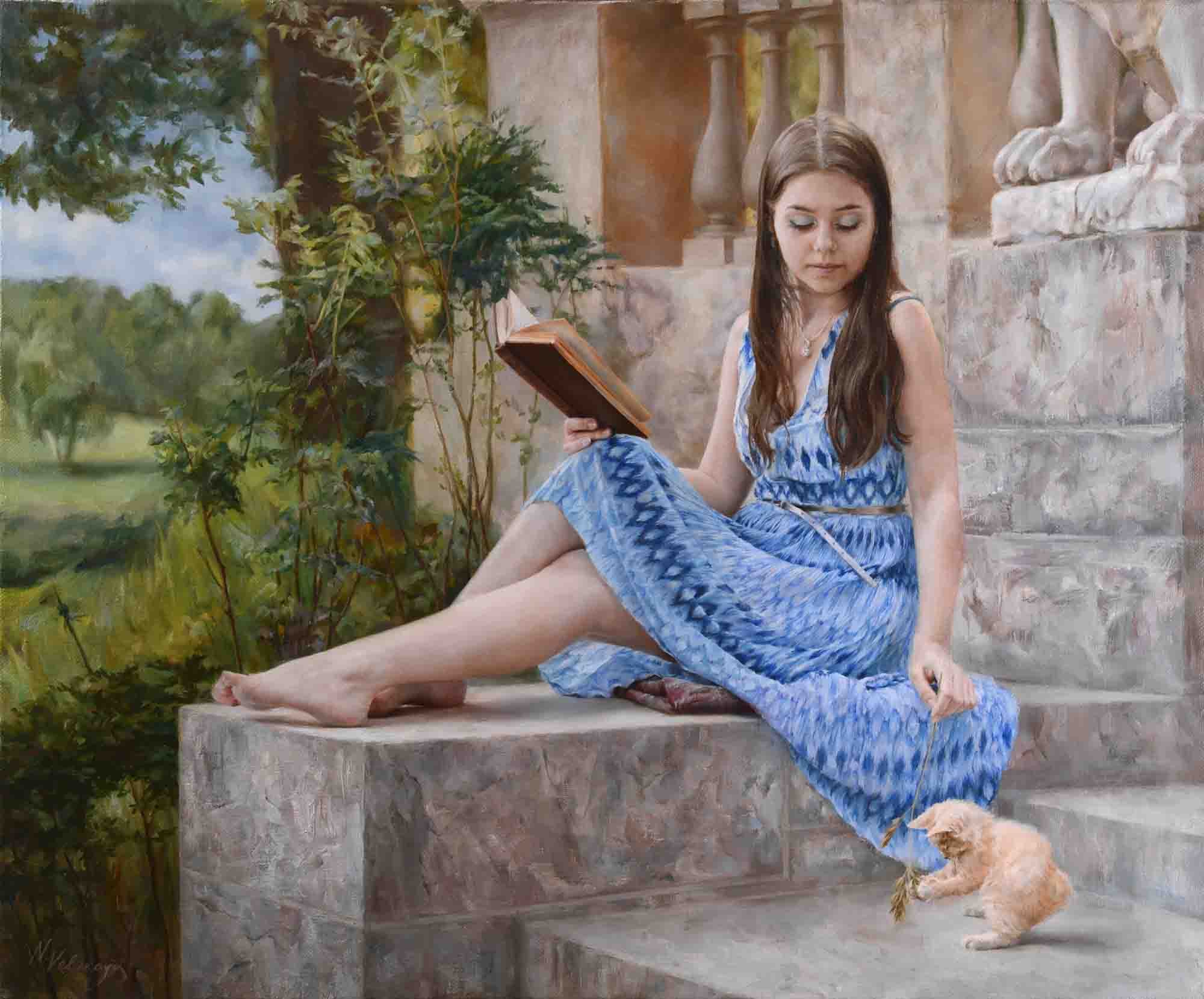 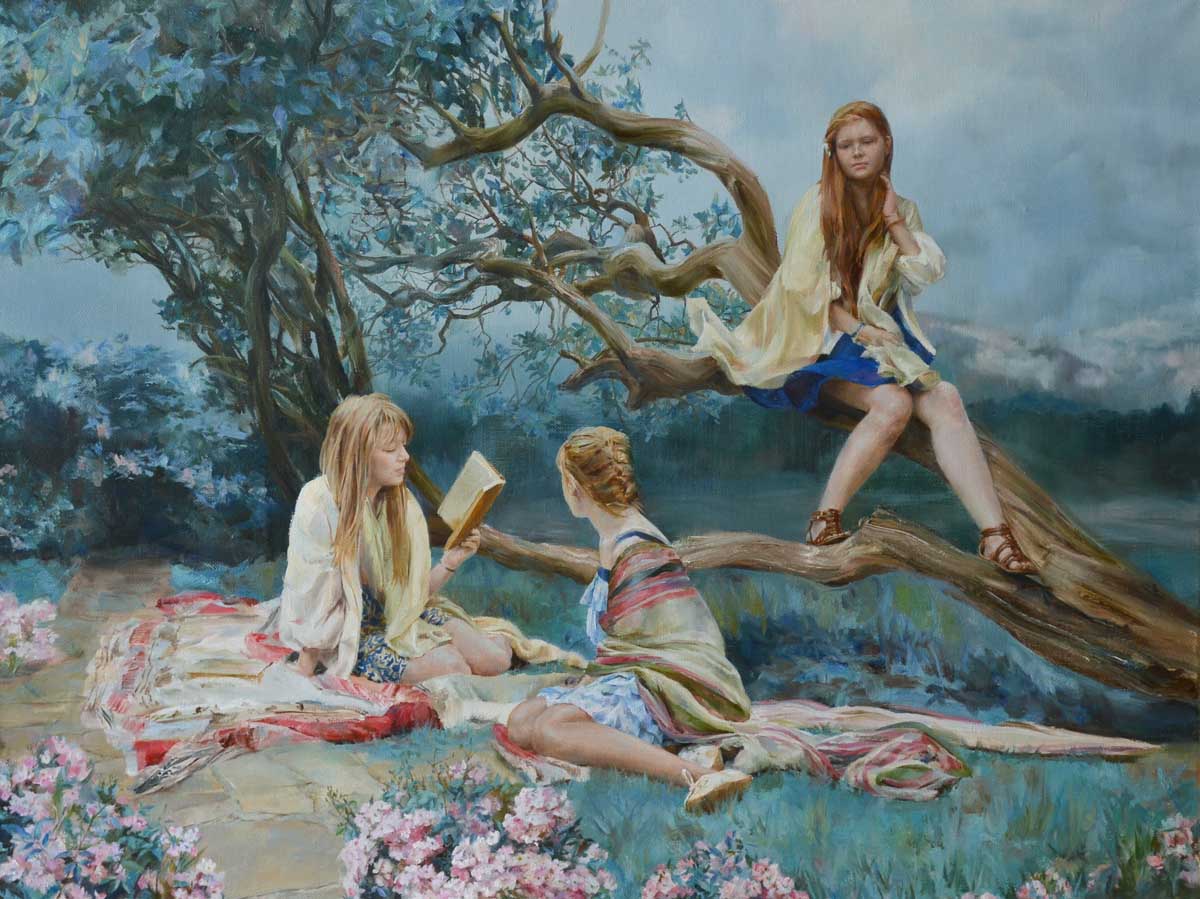 VELIKAYA Natalia “Reading Under the Trees”