After her graduation Marina continued doing painting professionally. This was the most active period of creative research and taking part in exhibition activity, also outside from her own city. Yaroslavl and Vologda galleries and annual exhibitions had her works. In 1997 she received Grand Price at the Kostroma Regional Fine Art Show, and in 2000 she received 1st price at the National Juried Show of Portrait Art. Marina lives in St Petersburg married to Aydemir Saidov, professional artist who also works in nude genre. The couple has an 18-years old daughter studying painting as well as her parents did. In 2002 and 2007 Marina was selected to represent her region on the All-Russia fin art show "Best Young Talent" in the Central Palace of Art in Moscow, Russia. During her development in the art world she tried to elaborate her own personal style and to choose the genre to work with constantly. Finally she considered the nude theme to be the most interesting and the richest one for her painting. In 2009 Marina took part in an exhibition "Artists of Russia to Watch" and was elected "The Artist to Watch". Her work is now successfully sold in St Petersburg's galleries. In the summer time 2012 Marina started to work with Art-7 Art Gallery in London. In the autumn 2020 "American Art Collector" magazine represented Marina Marinas art on its pages. 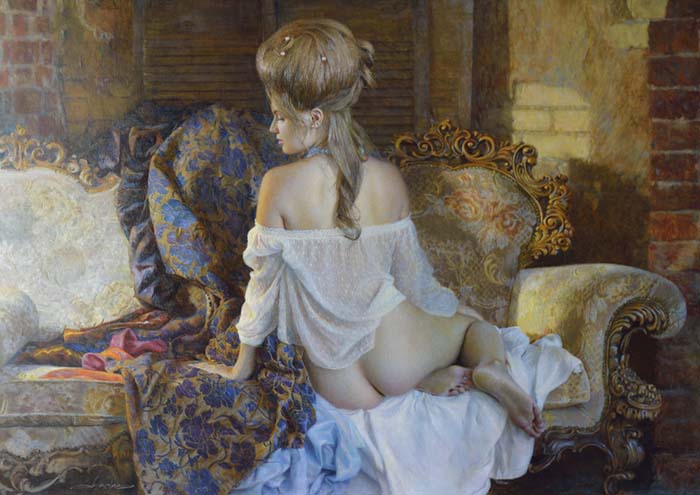 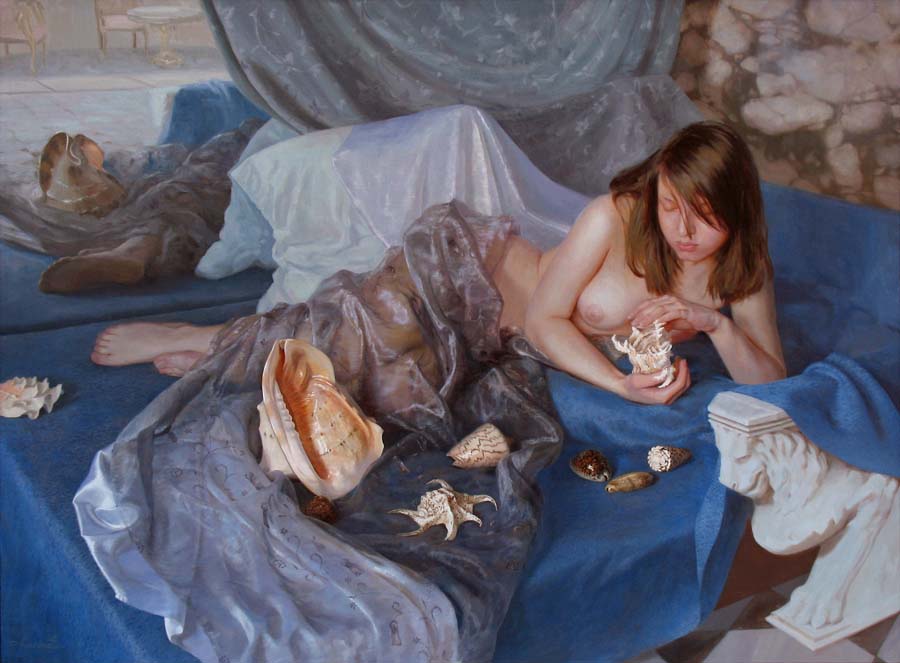